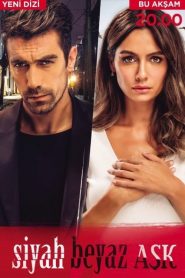 Ferhat a cold-blooded, emotionless and cruel man who is a shooter for his uncle and has a wounded past. Asli, is a naive female doctor who wishes to serve humanity. An unforgettable love will be experienced with these two contrasting characters. Black and white as opposed to the love of the opposite characters will encounter a full of adventure. 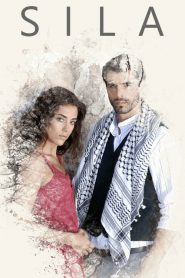 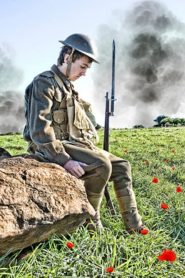 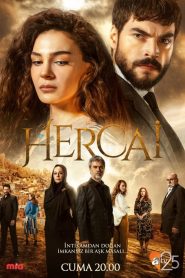 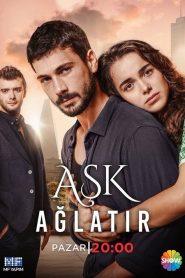 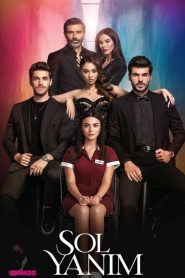 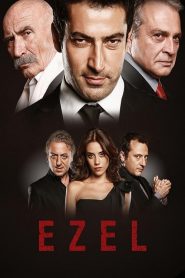 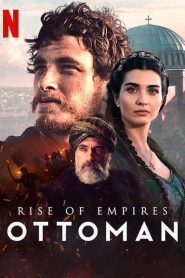 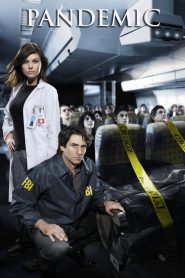 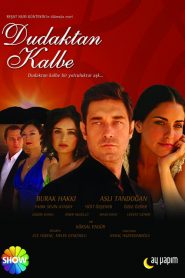 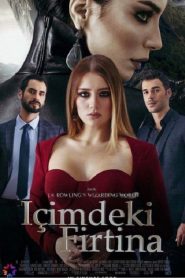