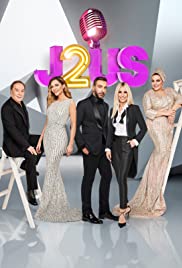 Fourteen professional singers and fourteen personalities from various venues who have the courage to sing on stage join their voices in a charity music show. Each week, the duets will fill the stage of Just the 2 of Us with unique performances. The jury will evaluate the contestants’ duets each week, and the studio audience will also rate it as the 5th judge. Viewers will get 5 votes through the OPEN app and for three days after each show they will be able to vote for their favourite duo for free. Based on this vote, the most popular duo will secure immunity in the next episode.

The 28 contestants will be tested in a rich and unpredictable Greek and foreign repertoire to highlight the winner.

The Episodes are available to watch online here 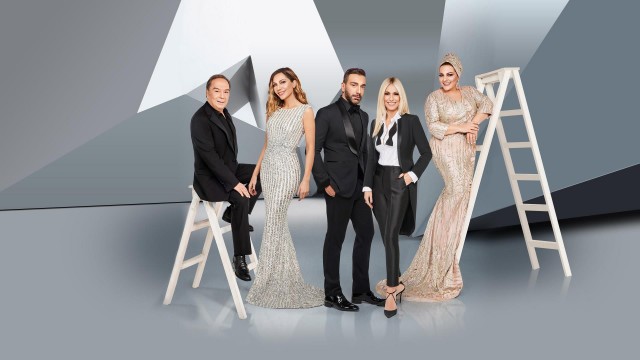 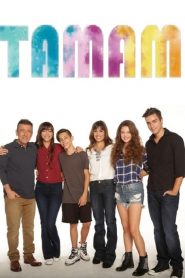 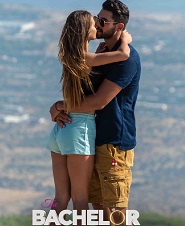 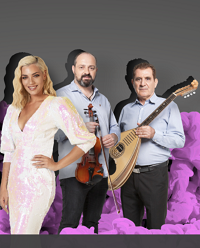 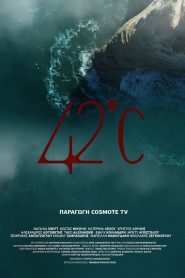 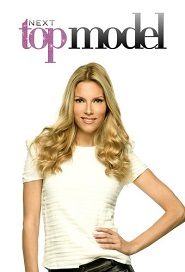 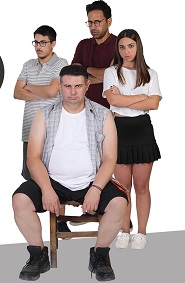 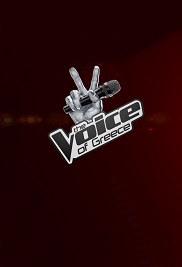