“Wild Bees” is a Greek series about three farmer sisters who live in a small, fictional village in the Thessalian flatland in the late 1950s. The story begins with the three heroines murdering the elder’s husband when he tries to rape his wife and her sisters on their wedding night.

Eleni, Asimina and Droso are trying to survive in the harsh society of the Thessalian plain after their father’s death. The landlord of the area wants his son, Sergios, to marry the eldest of the three sisters, in order to take over the girls’ estate. Eleni accepts the proposal, with a heavy heart, as the only salvation for their debts. On the night of her wedding, the three sisters have blood on their hands. They kill the groom in an attempt to prevent him from raping their younger sister.

The three sisters vow to take the secret to their grave. But the discovery of the corpse will shock the local community and change everything. The three sisters must do everything to prevent the truth from being revealed. Will they make it?

The victim’s powerful family seeks the real culprit and vows to get revenge. What hidden secrets from the past will be brought to light and change everything? 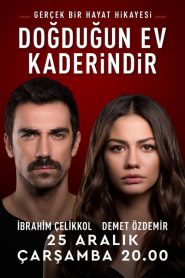 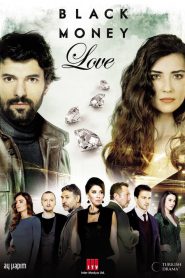 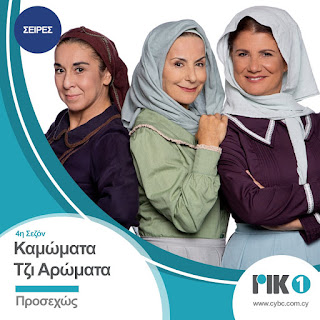 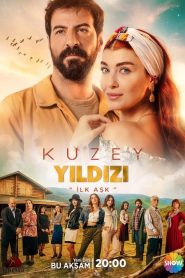